I wrote this post 9 years ago, and it is still relevant today

I have joined another Mah Jongg group, we play on Monday nights.  We have been playing together for 5 years and have a special bond.

Thank you Mom for introducing me to this fabulous game. It has introduced me to more than you can imagine!!

As long as I can remember my mother played Mah Jongg.  Saturday and Wednesday during the day, Monday in the evening.  During the day they would arrive at around 11:00 eat lunch, and then play for most of the day.  They took turns playing at each others homes,and served very nice lunches.  In particular they would serve what we “the kids” referred to as Mah Jongg candy.  Chocolate lentils, jujubes twizzlers, nonpareils(like snowcaps), nuts and something that looked liked gumdrops and jimmes that was called bridge mix. Of course there was an obligatory jello mold here and there.  Well at least when my Mom was the hostess. Monday nights they didn’t start playing until 8:00pm, and played into the late hours.  Johnny Carson was almost over by the time “the girls”, thats how they would referrer to themselves, left.  I’m not sure if you know how the game is played.  It is a chinese tile game.  I think there are 144 tiles consisting of 8 jokers, 8 flowers 4 0f each dragon red white and green 4 of each NEWS wind and 4 of each 1-9 “suit”, crack bam and dots.  There are about 40 hands on an official Mah Jongg card.  Each person is dealt 13 tiles except east, they get 14.  Kind of like gin.  The first person to make one of the hands on the card wins that game and collects money. My mother played with her groups of friends for at least 30 years, they were a very big part of her and my life!  They all shared every milestone together, their own,  and their children’s, and counted on each other for support.  They always sat at the same seat when they started a game and continued to be life long friends.  Unfortunately my mother was the first one from her group to pass on. They were all there for her, and she counted on them to get he through some of the worst times.

Today, I have my own Mah jongg group. We may only play once week, but we too have a bond.  We haven’t been playing together for 30 years yet, but I know we will be there for each other, just as my Mom’s friends were there for her.

The reason for this evenings post…..Tonight, there was a Mah Jongg tournament at one of our local synagogues, I won $100.  It made me think of my Mom and I just wanted to share.

with my little eye something RED….

first Robin of the year, must be a sign of SPRING!

This is what you get when you merge a flower and a brick WALL!

At the gym this morning, my trainer told me about an experiment she did with HOT water.  She put it in a cup and threw the water in the air, it was so cold out it turned into a vapor.

I asked her if we could do it again, but add something red to it.  Here is what happened.

The red “stuff” fell to the ground and the water evaporated creating a vapor!

Click on the pictures to see it up CLOSE! 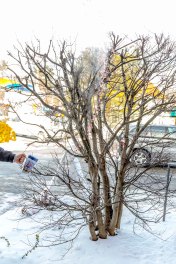 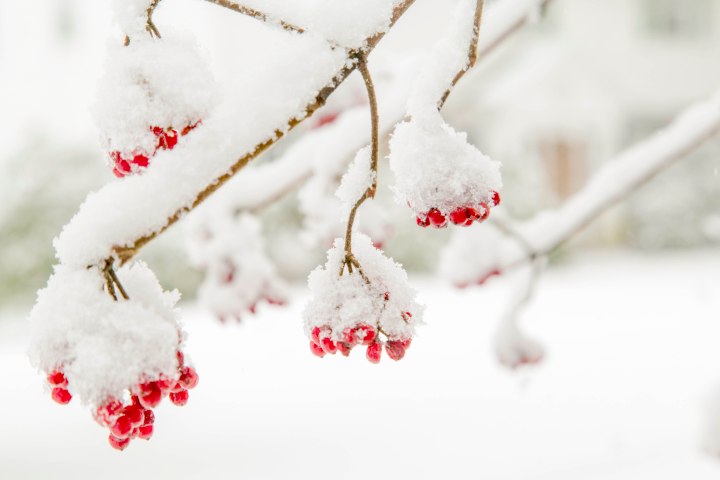 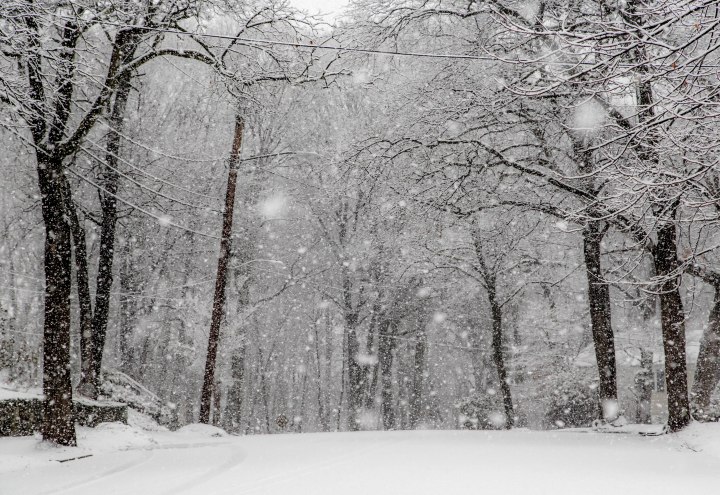 I don’t know about you, but, I have no clue where most of my pictures are.  I shoot my pictures in raw format. Then I edit them in Adobe Camera Raw. I save them as .jpgs or tweak them a bit in Photoshop. Then I might make a folder on my desktop, or one of many external hard drives. Most of my CF cards are filled with old raw files, I haven’t reformatted them in fear I might be in need of the original.  With that being said, I have purged my computers hard drive of all pictures and am starting anew. I put all the files onto a 2TB portable hard drive, thinking they will all be in one place.  I’m taking a new photography class, that has a Lightroom component. I hope it will help me catalog them all in ONE place.  Wish me LUCK!

OH…I stumbled onto this, boy do I miss his energy out there on the court! 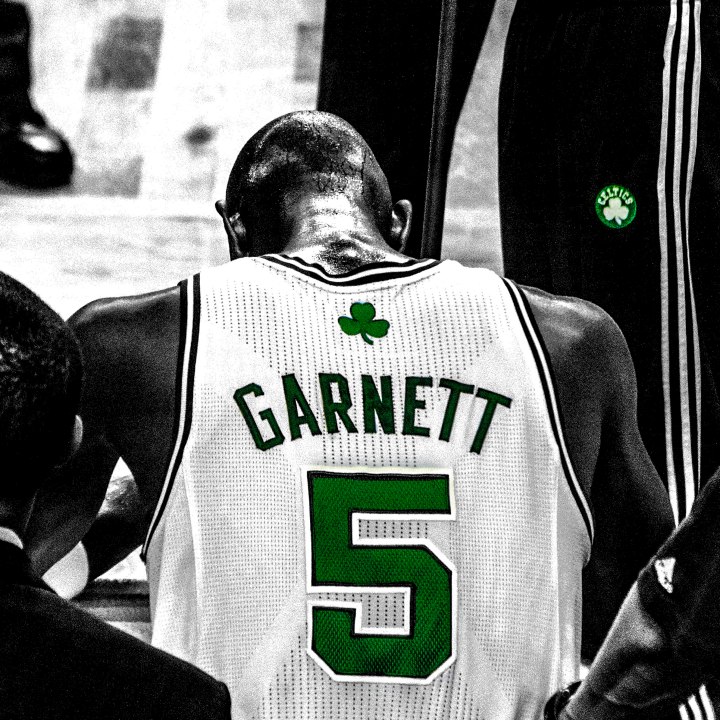 don’t you love our coats? 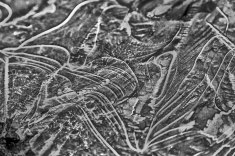 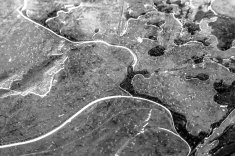 I was floored when I saw this video. Who knew that you could do this with an iPad!

This video is just shy of 4 minutes.  You’ll be amazed!

Painted by Kyle Lambert http://www.kylelambert.co.uk
The world’s most realistic finger painting.Using only a finger, an iPad Air and the app Procreate, artist Kyle Lambert has painted a photorealistic portrait of actor Morgan Freeman.

Circle of Peace
The Vessel
If this doesn’t make you smile, I don’t know what does! Rodie chillin’ in the back seat #windblown. Photo credit @jordan_schechter #poodle #poodlesofinstagram #poodlesofboston #rodiethefashionista❣️🐩 #unconditionallove #igersboston #makemeviral
Obligatory. #flaghouse #westend #provincetown
Like this version?
🌞 🌺 #igersboston #sunflower #tangerinisfarm
4 July 19 Boston #fireworks #boston
The LIGHT
800 years of history in this church. Lucky to have just visited 2 weeks ago. #wewillrebuild
French trees
#coveredbridgesofvermont