You may remember I submitted 8 of my photographs to a Minted.com contest in conjunction with the West Elm stores.

I received and email on Monday from Minted.com, they would be having a conference to announce the winners.

If I wanted to participate, all I need to do was fill out a form.  I was surprised they were going to do this as there were over 1400 entires.  I thought, maybe I had a chance, they hadn’t sent that email to everyone. Yesterday I received another email, from Minted.com, too many people had rsvp’d to do the original call and now if we wanted to participate we would have  to call in.

So, today at 4:30pm,(1:30 pacific time), I called the number, punched in my code and waited to hear the names of the winners announced.

The third group of winners were the Editors choice, again my name was not selected.  They did say that they were still in the process of choosing Editor choices and would be following up with an email.

I hung up the phone, a little dejected that I hadn’t won.  Who was I kidding I really didn’t have a chance.

I lounged around for a bit and then went to to see a school production of Merrily we Roll Along.  A friend of mines daughter was one of the leads, very good too!

Guess what happened when I got home.  There was an email telling me that 2 of my pictures had been selected in the Editors Choice group.  I was shocked!!

Thank YOU ALL! You all have been so generous with your comments. I can’t tell you how much I appreciate all your support and effort to VOTE!

These are the 2 pictures that Minted.com  selected. 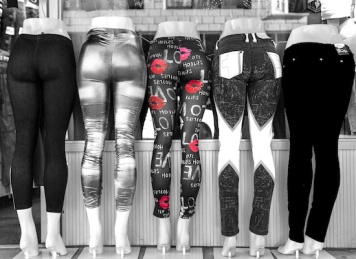 14 thoughts on “i need your help RESULTS…”